Our company’s origin story begins in 2000 when Lyall Gardiner landed his first role in the film industry in Cape Town, South Africa. In 2006 he traveled to the UAE to work on a film, which triggered his long-term love of the region. It also served as the catalyst for putting down some roots and later establishing a locations management anchor company.

Founded in 2015 and headquartered in the UAE, FStop provides a full location management service supported by an experienced and growing workforce, who have worked on multiple films across the UAE. Without a doubt, our people – incredibly smart and capable locations craftsmen - who come from different countries including India, Italy, Sri Lanka and South Africa - are the backbone of our company. 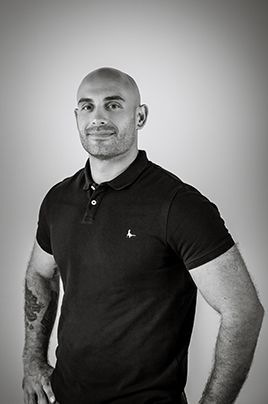 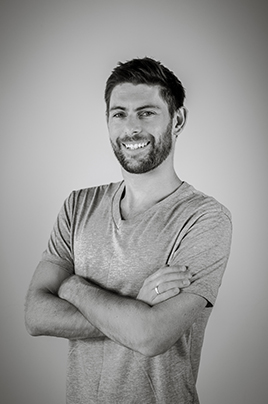 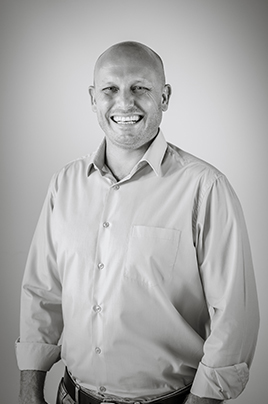 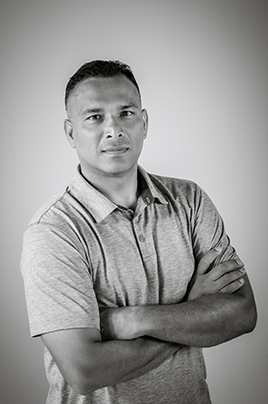 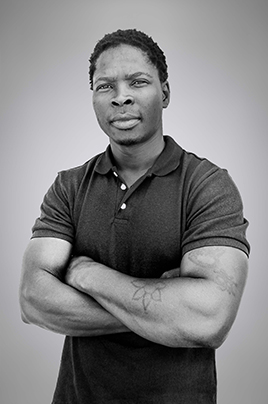 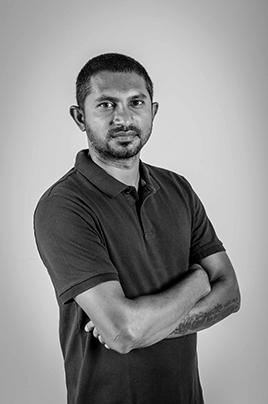 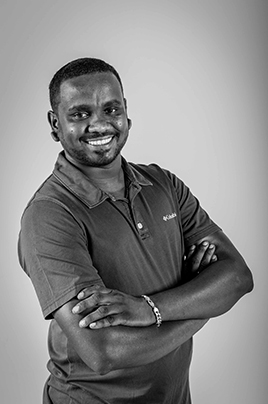 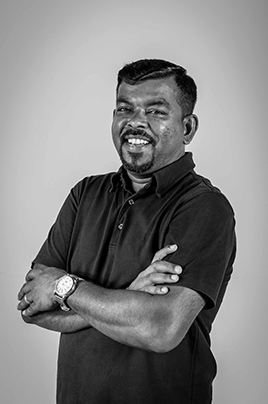 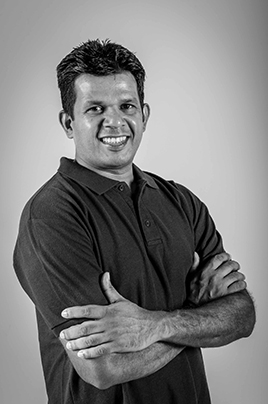 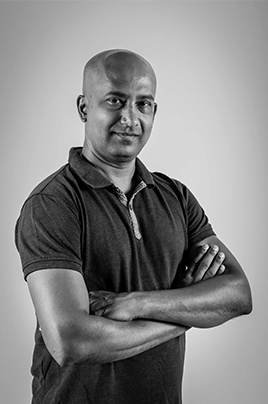 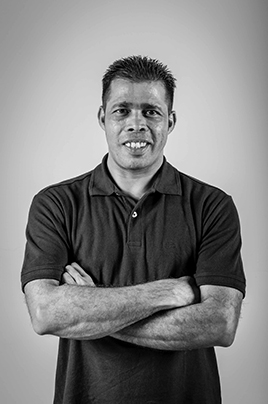 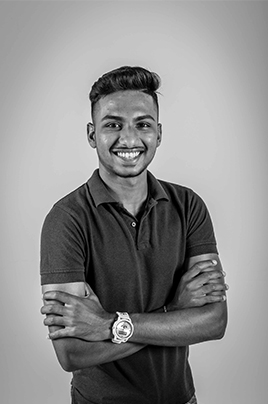 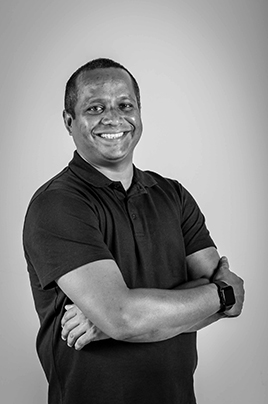 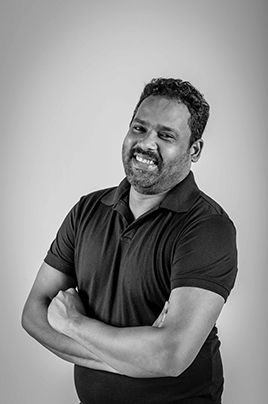 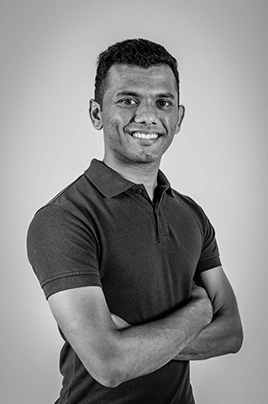 Lakindu De Silva
Key Unit Assistant
For more than a decade, we have managed locations

We have your basecamp covered: - Film equipment t

A river runs through it • • • #fstoplocati

A river runs through it • • • #fstoplocati